I found her on Japanese news paper on 30 July 2015.
I was impressed her personal history, she grew up till 16years old in Japan because her mother is Japanese and father is Pakistani. 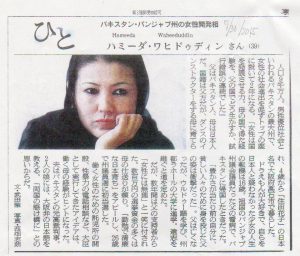 She never doubt she is Japanese who like Doraemon very much until she went to Pakistan for taking care of sick father.
she can still speak Japanese.

She was shocked and respeted his father who was working very hard for poor people in Punjab as a member of government.
After he passed away, she started to learn Urdu, and graduated University in Lahore.
Then she took over her father's will and became a member of the state at26years old.

Women are the power to develop the country. Gained in JAPAN her mother country, now Leverage the experience in her father's country PAKISTAN. 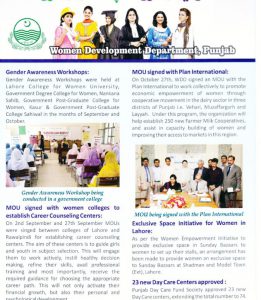 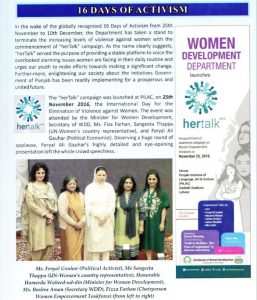 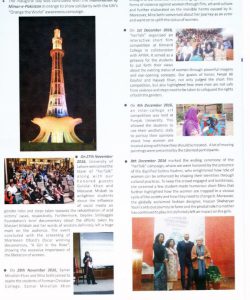 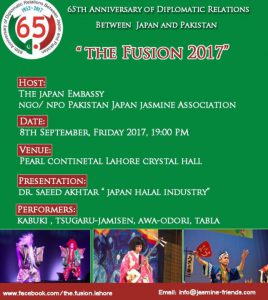 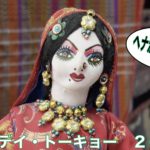 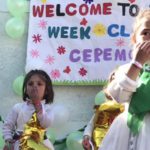 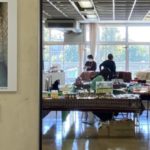 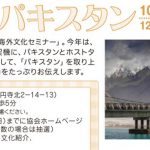 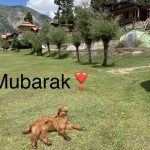 "the FUSION 2017 Lahore" finished with big success on 8th September！ 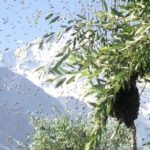 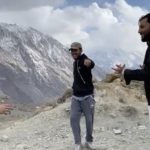 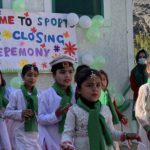 パキスタン北部に小学校開校! Video of 2yrs history of Making school near Gilgit 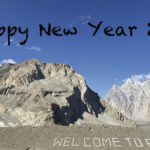